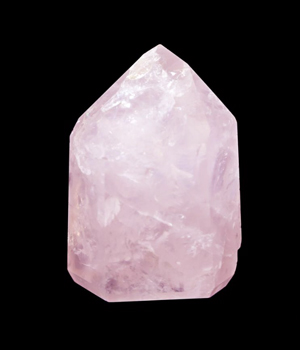 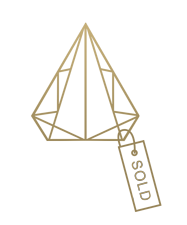 Contact us and we'll be happy
to find you a similar piece!

Universal Love
Self-Love
Love
Compassion
Strength
Harmony
Relationships
This is some text inside of a div block.

Rose Quartz is one of the most common varieties of the Quartz family. It’s color ranges from very pale pink to deep reddish-pink, which is due to trace amounts of titanium, iron, or manganese. Rose quartz beads dating back to 7000 BC have been found in the area once known as Mesopotamia (today’s Iraq). Rose Quartz jewelry, talismans and amulets were worn and used by ancient Assyrian, Roman, Egyptian, Greek, and early American civilizations. It is often referred to as the “Stone of Love” or the “Heart Stone”, and can invite and stimulate the energies of love, romance, harmony and happiness. Rose Quartz promotes the energies of self-love, personal contentment, and openness with both giving and receiving. A soft, peaceful and comforting crystal, it gently instills healing and forgiveness energy into one’s space. We encourage placing Rose Quartz in any environment, especially where some extra love is needed.

Rose Quartz is a perfect crystal for the bedroom, and also lovely for a bathroom. Place tumbled stones or spheres on a nightstand or on a sink or bathtub. Rose Quartz supports connection within groups and community and stimulates the imagination, so it’s wonderful for the living room, art studio and play area.

About the mineral
Rose Quartz

Rose Quartz is one of the most common varieties of the Quartz family. It’s color ranges from very pale pink to deep reddish-pink and is due to trace amounts of titanium, iron, or manganese in the massive material. 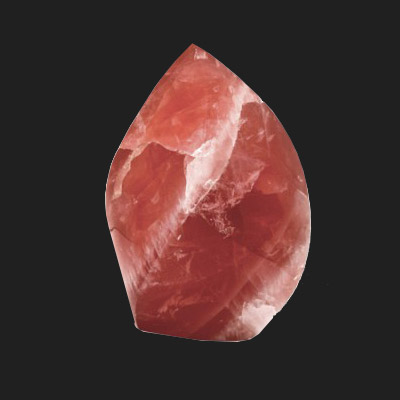 Rose quartz beads dating back to 7000 BC have been found in the area once known as Mesopotamia (today’s Iraq). Rose quartz jewelry was known to be crafted by the Assyrians around 800-600 BC. The Assyrians, along with the Romans, might have been the first to use this stone. People in the earliest recorded times believed in the magical powers of quartz. Ancient Roman, Egyptian, and Greek civilizations used quartz crystals as potent talismans. The Romans used rose quartz as a seal to signify ownership, and Egyptians believed the stone could prevent aging. In the Middle Ages, medical practitioners used quartz in their healing potions. Early cultures of the Americas used quartz amulets. Known as the “love stone,” it was said to balance the emotions and to heal anger and disappointment. 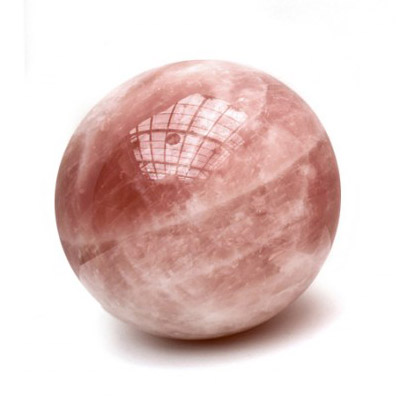