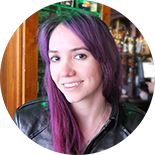 Rita Lichtwardt grew up in Burbank, CA close to her mother's animation desk. From an early age she has been playing around with art and sculpture. Her childhood was deeply influenced by comics,
where she copied panels and drew lots of X-men characters. As a teen she dove deeper into art and character design, where she developed a collection of original characters and won a scholarship to Otis College of Art and Design.

At Otis, she dove deep into anatomy, character design and storyboarding. After Otis Rita started working as a storyboard artist at an agency for commercials, then at Electronic Arts. From there Rita worked in feature animation doing storyboards for Illumination Entertainment on the animated film "Despicable Me" and other animated projects. Then freelanced doing illustration for Disney Consumer Products and Mattel Inc.

Rita worked as an art director and illustrator for Mattel Inc. on Barbie and other toy brands for 5 years. Rita recently redesigned the Barbie illustration style for Consumer Products and Packaging. In late 2016 she redesigned the Girls brand My Little Pony (to be released Spring 2018) and is working on an upcoming Disney Princess brand update for Hasbro and graphic comic art. (To be released in mid 2018)

Rita started her fine art collection in late 2014, and continues to be inspired by the natural world, upcoming trends and styles. Rita works often with her partner Eoin Colgan on IP development and commissions.

My work is inspired by gorgeous landscapes, minerals, and the feeling of a calm mind. I love creating pieces that evoke a serene feeling, something calm to look at everyday. I like to use different colors we don’t normally see in nature, but what we would see in the mineral kingdom or on another planet. 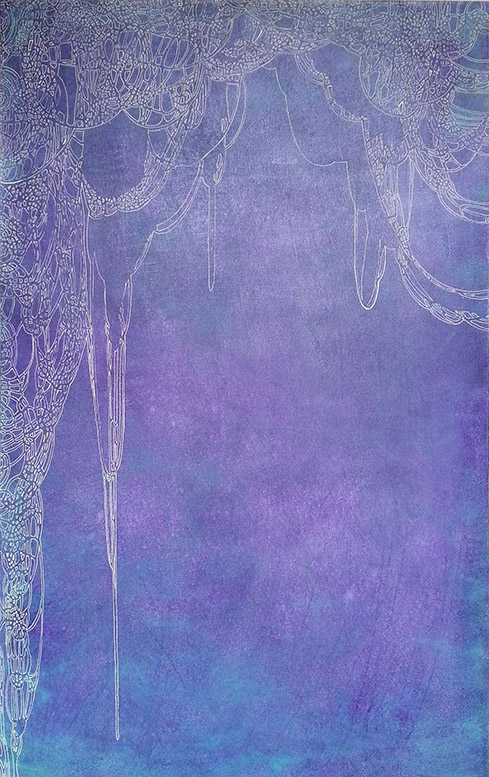 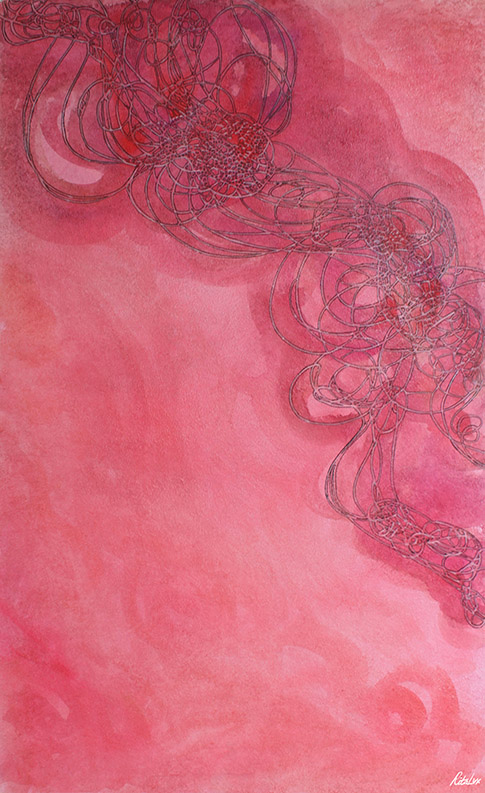 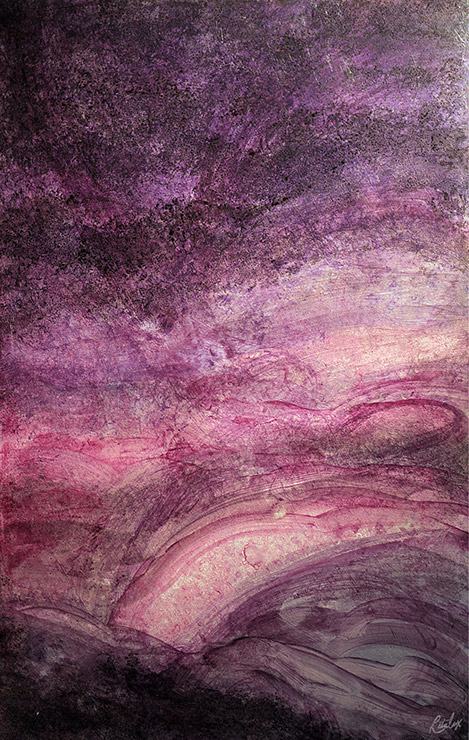 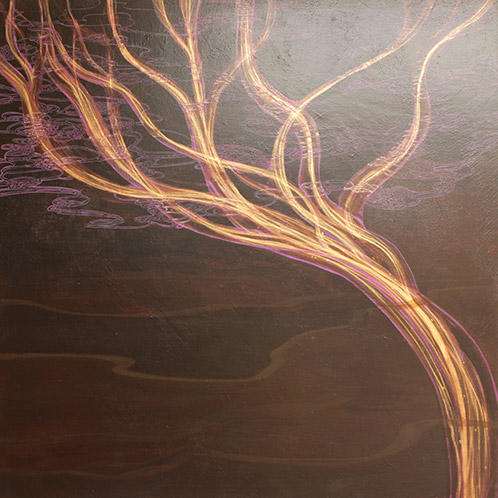 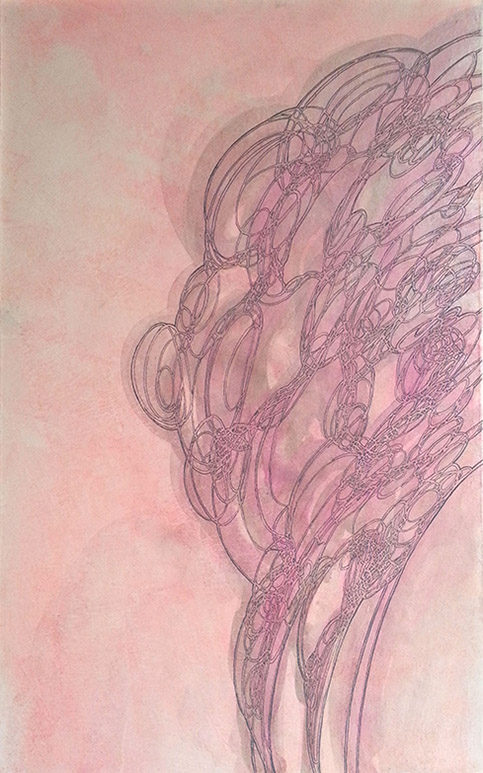 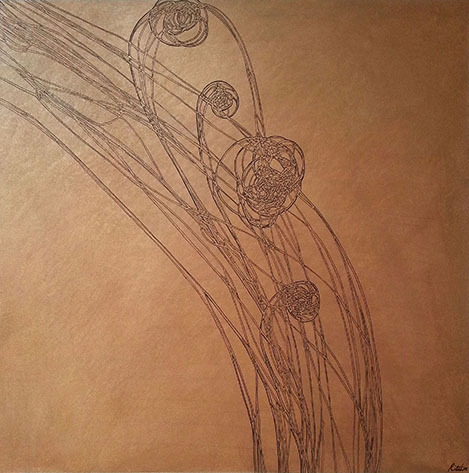 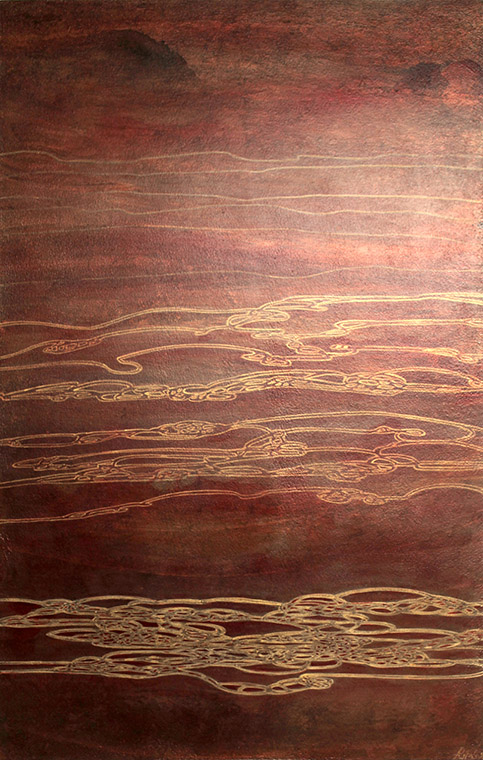 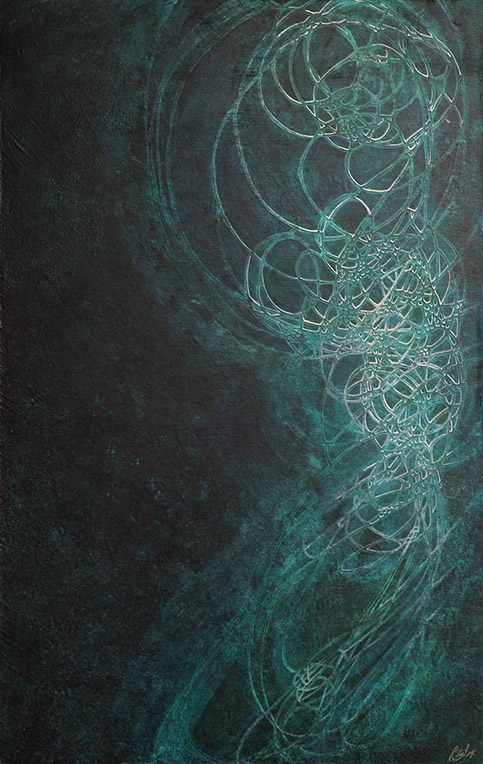 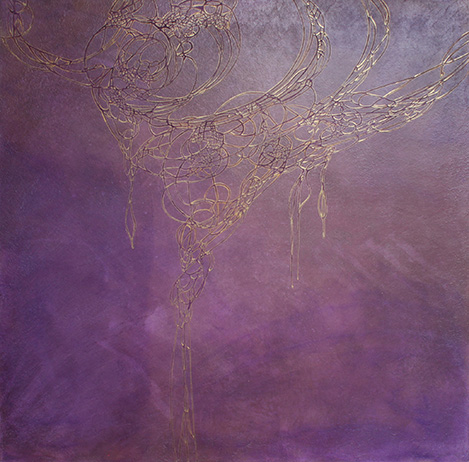 
310.314.2221
Thank you! Your submission has been received!
Oops! Something went wrong while submitting the form