Kandeyce Jorden is a mixed media fine artist based in Los Angeles. Working with paper she collects from around the world, combined with paint, spray paint and charcoal, her large scale collage-like paintings are both detailed and divine. Drawing inspiration from horses, angels and goddesses, her work encompasses themes of spirituality, femininity, sexuality and nature.

Born in Berlin, Germany she grew up riding horses in Northern California and eventually moved to Los Angeles to pursue an acting career. Landing the lead role in Miguel Arteta’s "Star Maps" to critical acclaim at Sundance Film Festival, she continued to act in several more films and commercials. Kandeyce has also directed several films throughout her career. Her award-winning short film "Undone" traveled film festivals globally."Girl" a music documentary about the top female DJ’s who were pioneers of the electronic dance music scene screened internationally in 2018.

While working on her craft as both an actress and a filmmaker, Kandeyce turned to painting. Self-taught with twenty years of experience, she has worked on hundreds of canvases, developing a style uniquely her own of working with paper as if it were paint.

Kandeyce has exhibited her work with three solo exhibits in Los Angeles: I DREAM IN COLOR, DARK STAR, and AWAKENING, as well as exhibiting in several group shows including Venice Art Walk, Venice Art Crawl and the Mar Vista Art Walk.

Her work is currently on view at Mystic Journey Crystal Gallery in Venice Beach, California. 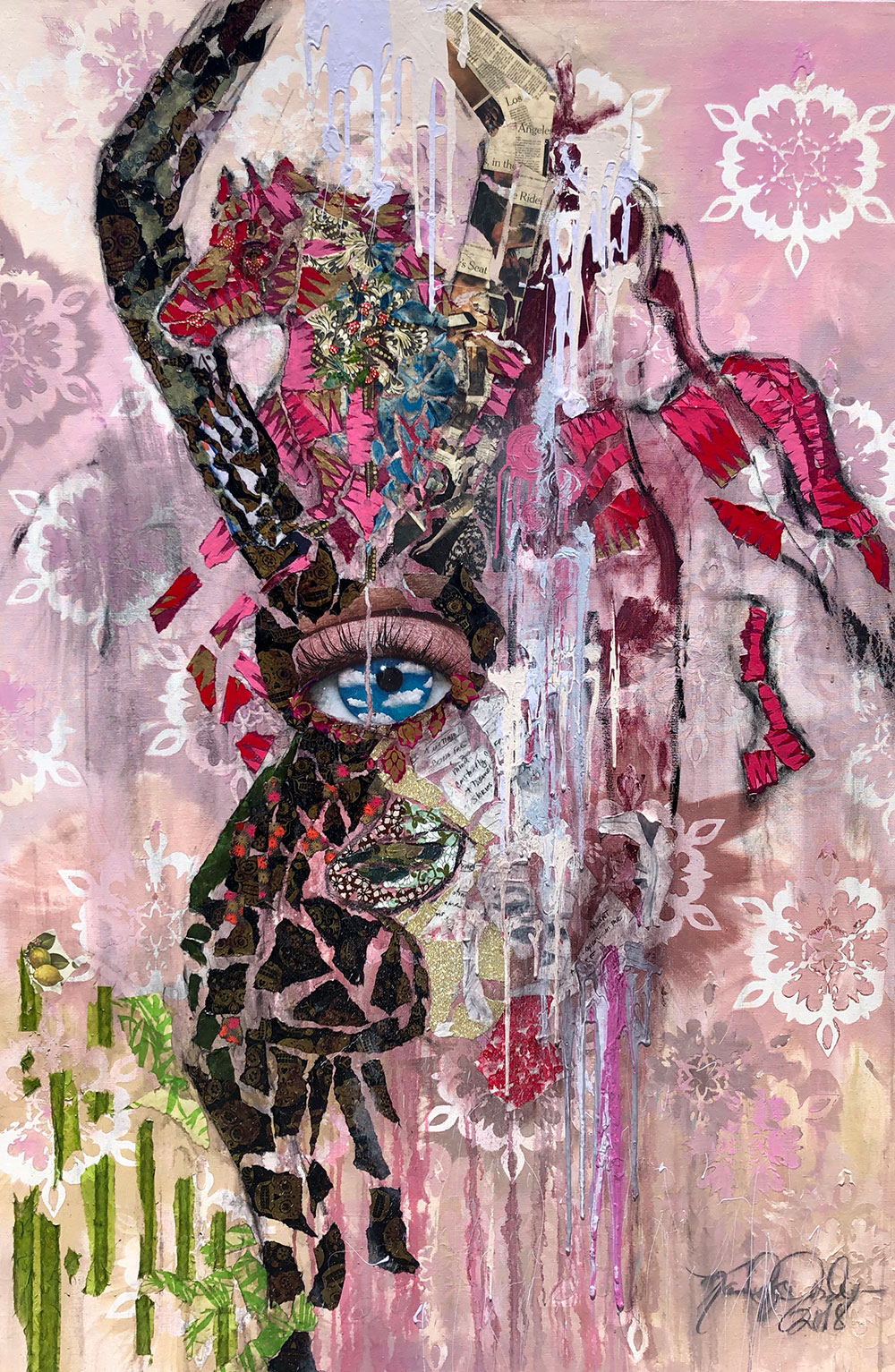 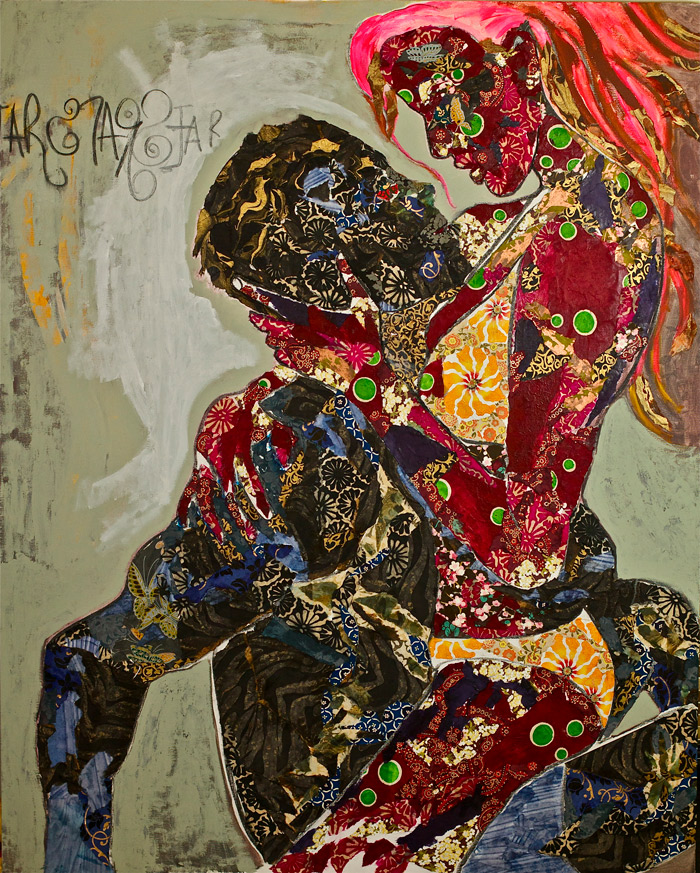 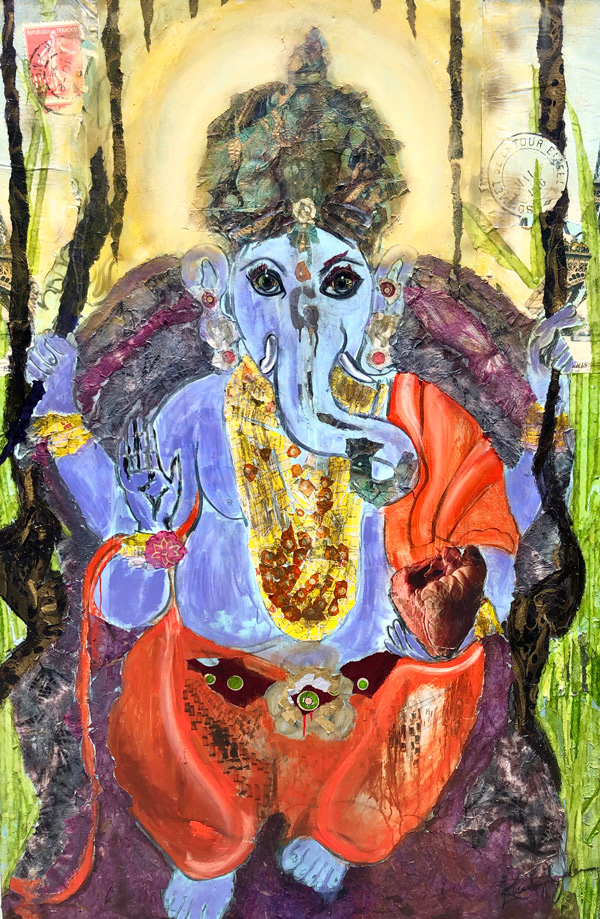 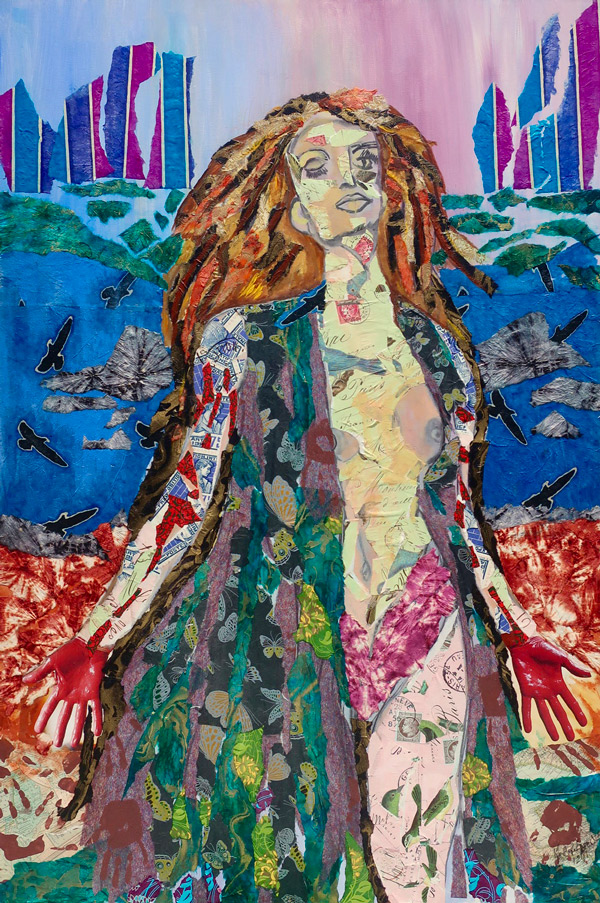 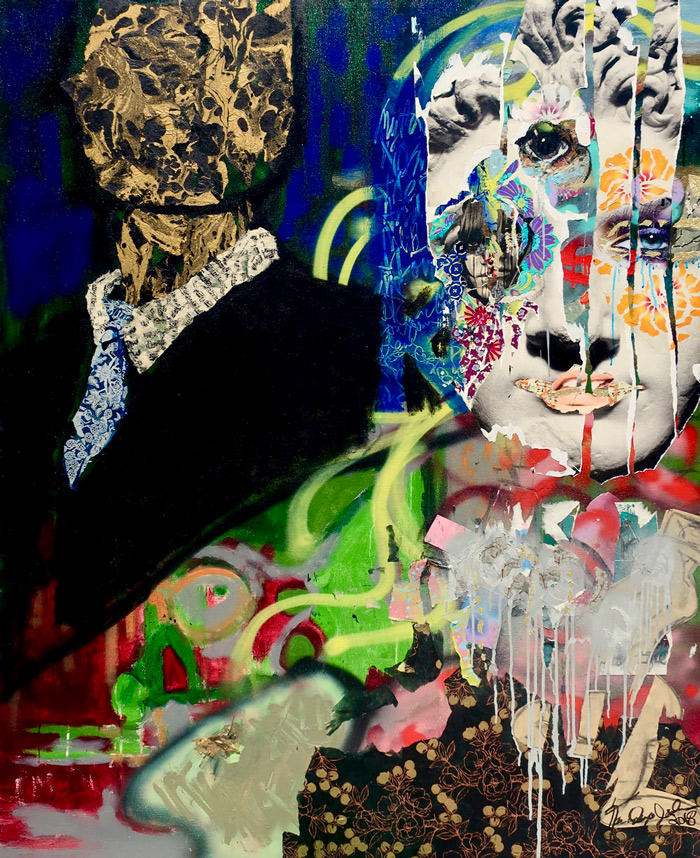 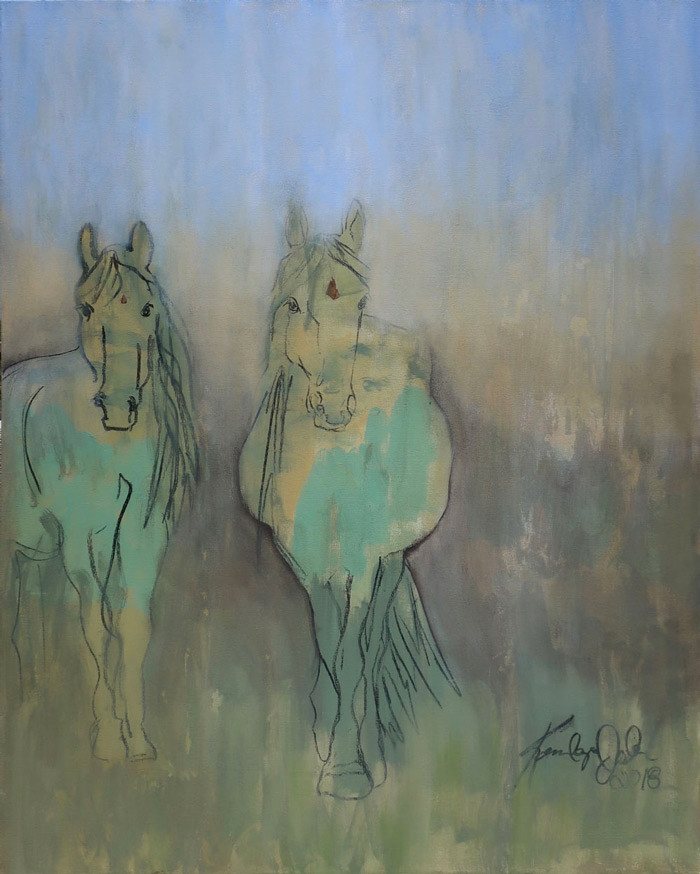 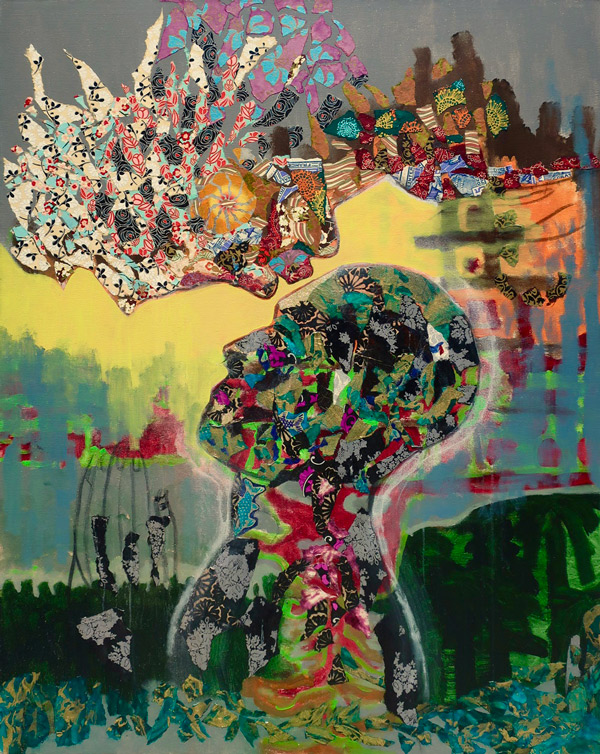 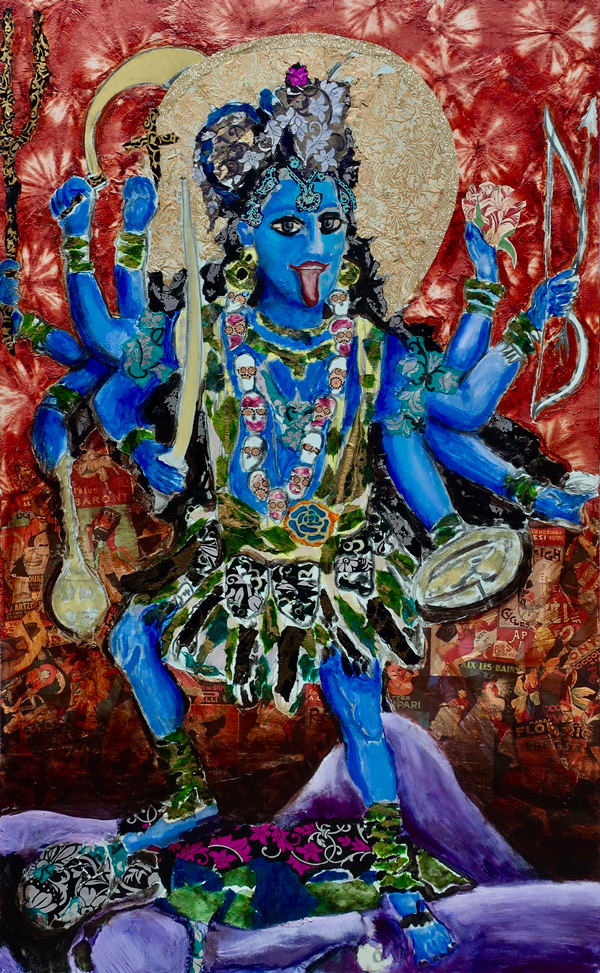 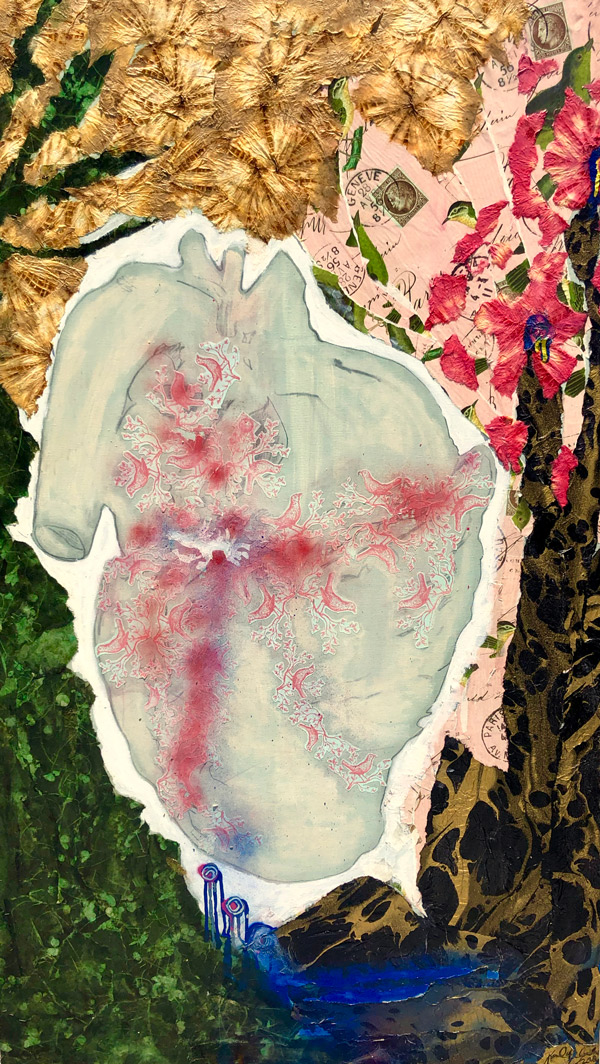 Heart of My Own
Artist: 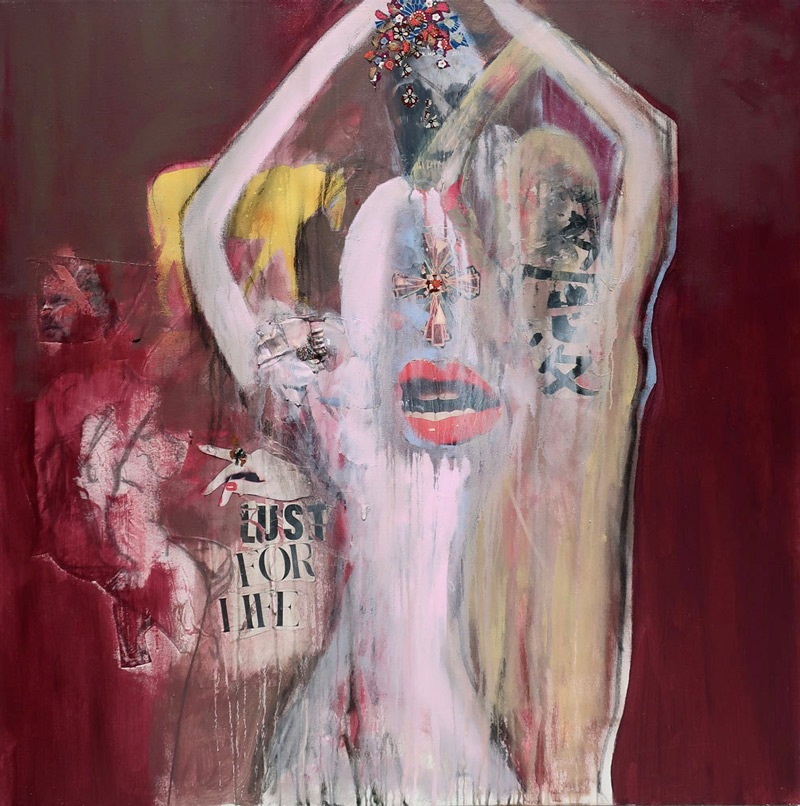 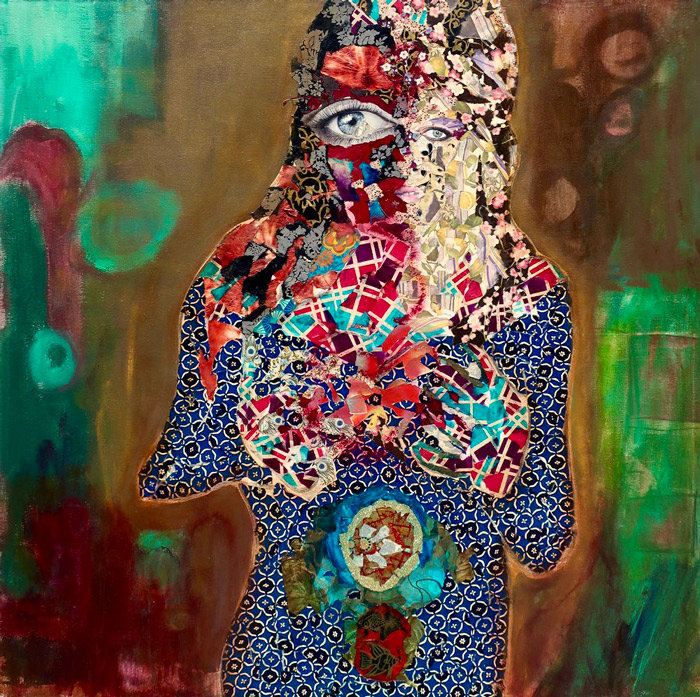 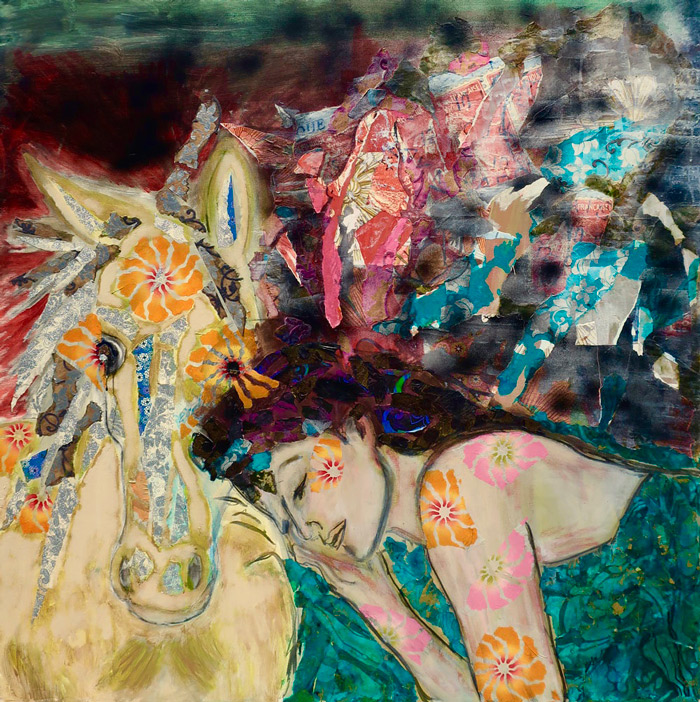 I Dream in Color
Artist:

310.314.2221
Thank you! Your submission has been received!
Oops! Something went wrong while submitting the form