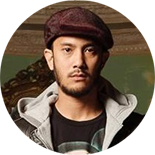 Residing in Las Vegas, Jef has been making an impact in both his local and out of state art scene by producing work that pierces through to a large spectrum of viewers.  Drawing inspiration from nature, Japanese anime, and even the graffiti scene, he incorporates many visual layers that tend to leave one pondering.  His art is often fueled by bright colors, movement, playful lines, texture, metaphors, symbolism and the dualistic nature between opposing elements. 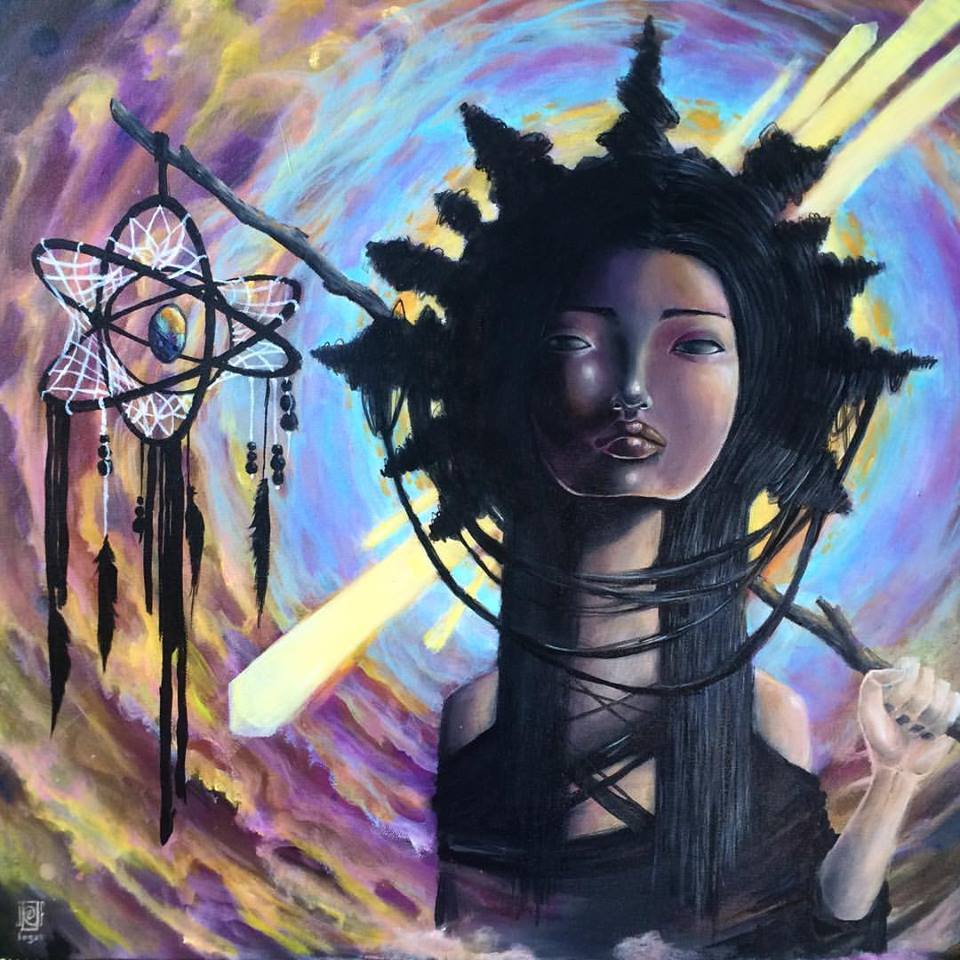 CAUGHT IN THE DREAM
Artist:

310.314.2221
Thank you! Your submission has been received!
Oops! Something went wrong while submitting the form